Jaime Jackson is a compassionate yet uncompromising trial attorney with a focus on consumer safety. He joined Atlee Hall in 1997 and became a partner in 2003.

Jaime’s expertise sees him focused on trucking crashes, auto products liability (crashworthiness), products liability, and medical malpractice cases. Comfortable taking on national corporations who put profits before people and unrelenting in his pursuit of justice, Jaime has a track record for unravelling the most complex of cases and achieving successful outcomes for his clients – often multi-million dollar verdicts.

Jaime is known for his tireless client advocacy around safety issues, meticulous case preparation, and incisive, intelligent analysis. Jaime believes that real change – enduring change – happens one step at a time, and is driven to change peoples’ lives for the better.

Jaime is often invited to speak at State and National Trial Lawyer Associations and is a frequent presenter on Trial Strategies and Skills, Automotive Safety, Trucking Safety and Crash Avoidance Technologies.

In addition, Jaime is a pivotal figure in the following organizations:

He is admitted to practice in the following venues:

A dedicated ultra-runner, Jaime draws on the many parallels between long distance running and being a trial attorney. His sage advice includes:

Unsurprisingly, his favorite quote comes from the Chinese Proverb, “A journey of a thousand miles begins with a single step.”

Tractor-trailer crashes can be caused by a variety of factors, but finding the root cause is the difference between winning and losing a case.

View All Articles
View All Events 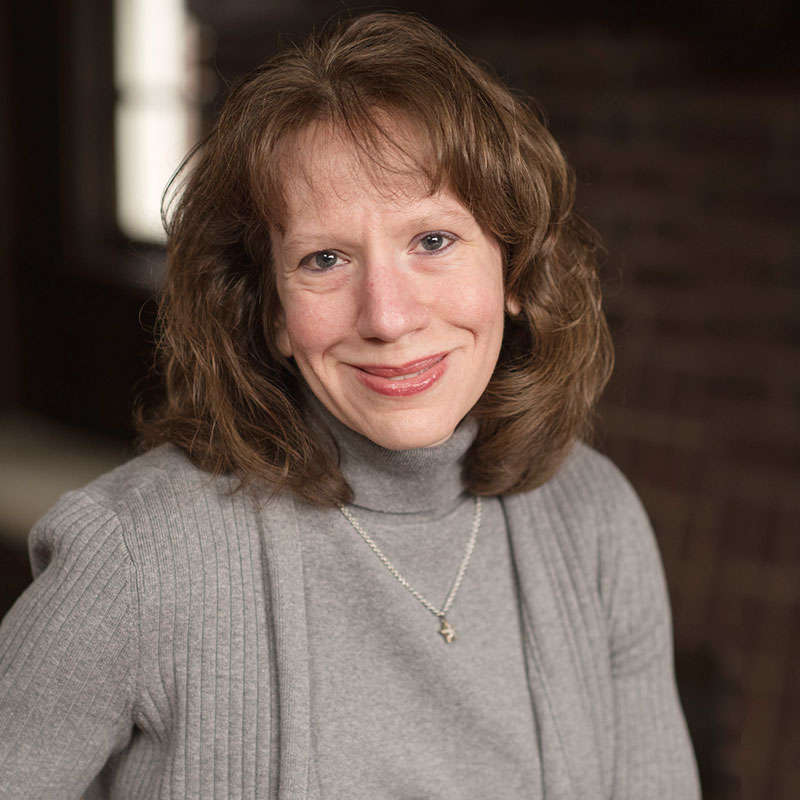